Member of Legislative Assembly of Assam

BACKGROUND –Ranjeet Kumar Dass is an Indian Politician and currently he is Minister of legislative assembly of Assam. He is serving as Minister of Panchayat & Rural Development, Public Health Engineering, Food & Civil Supplies, and Consumer Affairs, Assam. He was born on 1st December 1965 in Barpeta, Assam, India. Talking about his personal life his father’s name was late Arbinda das. Ranjeet is married with Anju Rani Baishya who is also a government employee in same place. 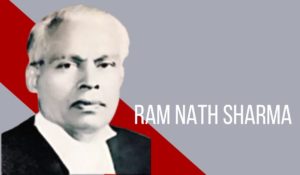 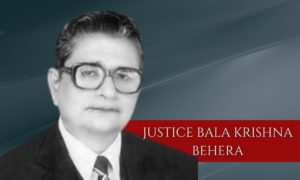 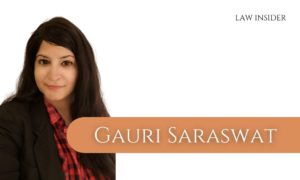