Rohingya refugees in the UK and US filed lawsuits against Meta Platforms Inc, which was formerly known as Facebook. They are Accusing the social media giant of enabling hate speech against them that led to Violence against the persecuted minority. The Lawsuit is apparently seeking $150 Billion as damages. 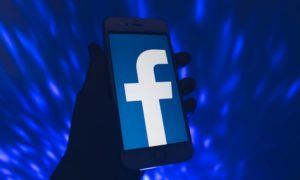 According to BBC, a British legal company representing Rohingyas wrote letter to Facebook claiming Facebook’s algorithms amplified hate speech against the Rohingya people, it failed to appoint moderators and fact-checkers to understand Myanmar’s political situation and that the company failed to take appropriate and timely action or takedown posts, delete accounts inciting Violence despite multiple warnings by charities and media.

The legal Complaint from US lawyers cites a few posts that came to light from an Investigation conducted by Reuters of the matter.

One of the posts from 2013 read, “We must fight them the way Hitler did the Jews.”