Graduated in Science (Hons.) in the year 1971 from Aligarh Muslim University

Completed his LL.B. in the year 1975 from Aligarh Muslim University.

Sibghat Ullah Khan was born on 31/01/1952. He has keen interest in reading different books.

He started his career and enrolled himself as an advocate in the year 1975 in Uttar Pradesh Bar Council, Allahabad. He worked in Aligarh Civil Court for 2 Years and was elevated as permanent Judge of Allahabad High Court on 21st December 2002. He Served at Allahabad High Court till 30/01/2014 (Age 62).

Justice Sibghat Ullah Khan is associated with the famous Ayodhya  Ramjanmabhoomi-Babri Masjid dispute. A 3 judges bench was formed including Hon’ble Sibghat Ullah Khan, Hon’ble Sudhir Agarwal, Hon’ble Dharam Veer Sharma. A 2:1 (Sudhir Agarwal dissenting the Judgement) Judgement was passed which made  Hindus (representing Ram Lalla), Sunni Waqf Board ,and Nirmohi Akhara joint holders of the disputed land. But this judgement was later overruled by Supreme Court as an Unsustainable Judgement stating that neither of the parties wanted division of the disputed. 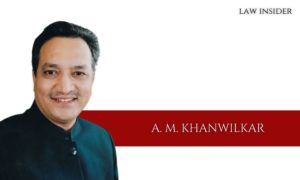 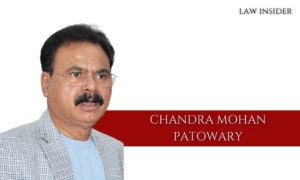 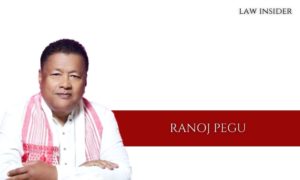