BACKGROUND – Mohammad Akbar Lone is an advocate and Indian politician. He serves to the state of Jammu and Kashmir and is affiliated to Jammu and Kashmir National Conference Party. Currently, he is a member of parliament. He won the Lok Sabha seat from Baramulla in 2019.

Mohammad Akbar Lone was born in Sonawari sub-district of Bandipore district of Jammu and Kashmir. He completed his education from Kashmir University and Aligarh Muslim University, U.P.

Mohammad Akbar Lone started his career as the chairman of Baramull Central Co-operative Bank. He served on various key positions in Jammu and Kashmir government. He was a cabinet minister in the Omar Abdullah government and had portfolio of higher education and then in 2019, he won Lok Sabha seat from Baramulla and became a member of parliament.

2002-2008- He was the Deputy Speaker of Jammu & Kashmir Legislative Assembly.

2019- 2020- He was the Member in the Standing Committee on Personnel, Public Grievances, Law and Justice.

2020 – He is the member in the Standing Committee on Water Resource Development and in the Consultative Committee, Ministry of Consumer Affairs, Food and Public Distribution.

Known for his candid attitude, he reportedly used abusive language against PDP MLA Molvi Iftikhar Hussain Ansari when he served as speaker of Kashmir’s assembly. He also frequently made accusations on the PDP president and opposition leader Mehbooba Mufti of indulging in cheap politics. As a speaker Lone had reportedly attacked then Deputy Speaker Sartaj Madni, asking him to resign and become a spokesperson of PDP.

When other ministers pointed out that the media cannot be forced to reveal sources, Lone stated that the media is under his control. This led to a two day media boycott of the assembly.

On 10 February 2018, he disrupted the J&K legislative assembly by sloganeering in favour of Pakistan, which was followed by a huge uproar in the country. After Kashmiri separatists attacked residential quarters of the Indian army in J&K, he allegedly commented that he was Muslim first, and Indian after. On 25 March 2019, he again created chaos by making a pro-Pakistan slogan. 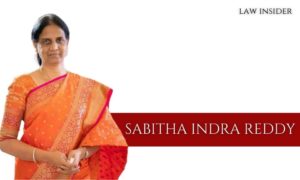 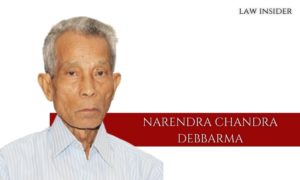 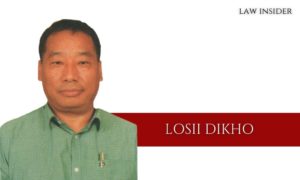