Graduated in Commerce stream from St. Xavier’s College in Kolkata

Aniruddha Bose was born on 11/04/1959 in Kolkata. He passed his Higher Secondary Examination from St. Lawrence High School, Kolkata in 1976 and graduated in B.Com. from St. Xavier’s College in Kolkata. He did his LL.B. from Surendranath Law College, Kolkata.

Having obtained his degree in Law, he enrolled himself with the Bar Council of West Bengal as an advocate in October, 1985. After the enrollment he started to practice on Constitutional, Civil and Intellectual Property matters in the Calcutta High Court.

He worked in the Original Side as well as the Appellate Side of the High Court. He was elevated as permanent Judge of the Calcutta High Court in February 2004. He was being recommended for elevation as the Chief Justice of Delhi High Court but returned by the Government of India with the view that he yet does not have enough experience to handle the affairs of a prominent High Court like Delhi.

The collegium reconsidered the proposal and he was transferred to Jharkhand High Court as Chief Justice in 2018. Finally in 2019 he was elevated as a Judge of Supreme Court of India.

1985 – Enrolled as an advocate at Calcutta High Court

2004 – Elevated as a permanent judge of Calcutta High Court

2018 – Appointed as the Chief Justice of Jharkhand High Court

2019 – Appointed as a Judge of the Supreme Court of India

The 5-judge bench of Arun Mishra, Indira Banerjee, Vineet Saran, MR Shah and Aniruddha Bose held that banking relating to co­operatives can be included within the purview of Entry 45 of List I of Banking Regulation Act 1949 and it is inclusive in the provisions of recovery by co­operative banks in the SARFAESI Act. 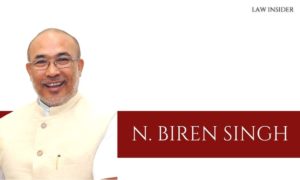 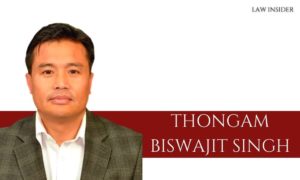 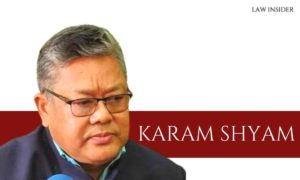