Silver Line Project- a semi high-speed rail corridor that is supposed to connect Thiruvananthapuram and Kasaragod, demands 1,383 hectares of land out of which 1,198 hectares are owned by private individuals.

The controversial project that was announced 12 years ago by LDF Government is yet to be approved by the Centre. As a matter of fact, it has been questioned on various fronts by environmentalists, political opponents amongst others.

Earlier, a petition was filed in Kerala High Courtchallenging the land acquisitions initiated by the K-Rail authorities. This comes in  contrast to the assurance given by the State that they will not move forward with any land acquisition until the project is approved by the Centre and other concerned authorities.

The petitioners claimed that the K-Rails invited tenders for the Environment Impact Assessment (EIA) study, which has to be completed by January 2023. They also emphasized the point that the State was being hasty with the acquisition since foreign funding would only flow in if it has a reasonable stretch of land.

Also, the project being too expensive with regards to the available resources will likely be dropped off midway. Hence, if the Government continues with the acquisitions, it will result in huge losses.

The petitioner’s claim was also backed by NITI Aayog’s report which states that the project is flawed and there was a huge underestimation of cost.

Justice Raja Vijayaraghavan V hearing the matter on November 30, 2021 admitted the plea seeking contempt proceedings against the Kerala Rail Development Corporation Ltd (K-Rail) and sought response of the State and K-Rail regarding the land acquisition without the Centre’s sanction. Also, the matter is to be taken up after two weeks. 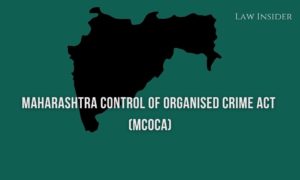 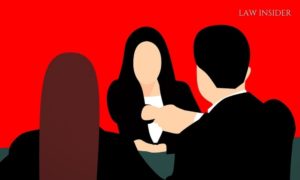 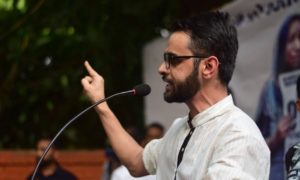