Surya Pratap Shahi is an Indian politician belonging to Bharatiya Janata Party (BJP). His constituency is Pathardeva (Deoria). He was born on 23 December 1952 in Deoria, Uttar Pradesh. He has completed his early education from GIC Deoria, Graduation from B.R.D. Post Graduate College, LLB from Banaras Hindu University. He is an agriculturist and an advocate by profession. His parents are Shri Rajendra Kishor Shahi and Smt. Ram Pyari Devi. His spouse is Smt. Rani Shahi and has a son and 2 daughters.

He is currently holding office as Cabinet Minister for agriculture; agriculture education; agriculture research and Member of 17th Legislative Assembly.

He has also remained the President of Uttar Pradesh in the past. He has worked with RSS and has won the student union election in BHU. 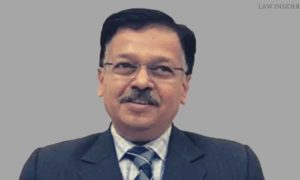 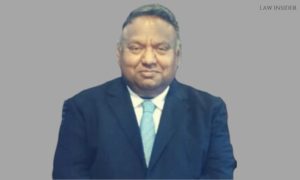 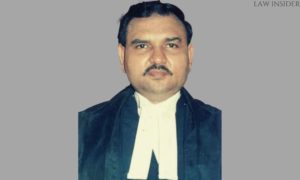