Supreme Court issued notice in the plea by the State of Uttar Pradesh against the short-term bail order on medical grounds, granted by Allahabad High Court.

ASG SV Raju submitted to the Supreme Court that the Hon’ble High Court had erroneously granted a short-term bail of two months to the politician accused in a POCSO case solely on medical grounds, ignoring that the Accused has throughout been treated in premier national medical Institutes KGMC / SGPGI.

Gayatri Prajapati and his six aides allegedly gang-raped a Chitrakoot-based woman and outrage the modesty of her minor daughter when he was a minister in Uttar Pradesh.

“That the Respondent Accused was a very prominent Minister in the erstwhile government and wielded considerable influence in the environs of powers. The Political position of the accused was so dominating that a First Information Report against him, came to be registered, only after the victim approached this Hon’ble Supreme Court by filing a Writ Petition. Even after the registration of FIR, the Respondent accused hoodwinked the investigating agency for a considerable period of time but ultimately surrendered in April, 2017,” – State counsel. 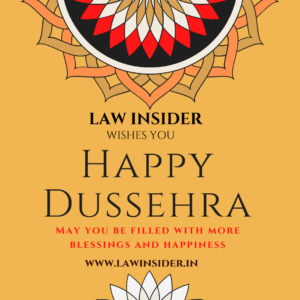