Minister for Agriculture, Animal Husbandry and Co-Operatives of the state of Jharkhand

Shri Badal Patralekh was born in Deogarh district of Jharkhand to Sri Harishankar Patralekh. He is 12th pass and currently is a 44 years old farmer and politician who lives in Deogarh.

He is a member of Indian National Congress who has been an MLA of Jharkhand for two consecutive terms from the Jarmundi constituency and is currently Minister for Agriculture, Animal Husbandry and Co-Operatives of the state of Jharkhand in cabinet of Hemant Soren.

(2020 – incumbent) – Minister of Agriculture, Animal Husbandry and Co-Operatives of state of Jharkhand

There are zero criminal cases against him as declared by him in affidavit.

There was a charge framed on him for being member of an unlawful assembly, using criminal force to deter public servant from discharge of his duty, mischief causing damage to the amount of fifty rupees and joining unlawful assembly armed with deadly weapon under IPC sections 143, 353, 427 and 144 respectively. 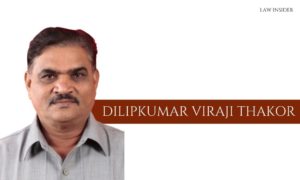 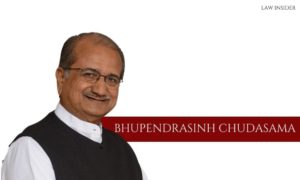 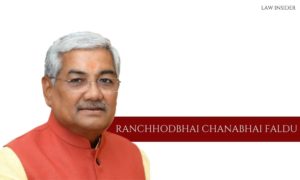