The Rajasthan High Court has stayed the construction of any road which may pass through any of the lakes in Udaipur city.

The Order has been passed by the Division Bench of Justices Sangeeta Lodha and Vinit Kumar Mathur in an application for stay of tender notices issued in this regard.

The Bench stated that “The learned Advocate General and counsel for the respondents, Urban Improvement Trust, Udaipur, and Udaipur Smart City Limited, be given two weeks to respond to the Miscellaneous application as well as the Stay petition.”

The Bench further stated, “No road passing through any of the lakes in Udaipur shall be constructed by the respondents until further Orders.”

Udaipur Smart City issued tenders in April 2021 to construct an alternative road that would pass through the periphery of Pichola Lake. The applicant has now filed a Stay application to prohibit the tender.

The applicant submits that the proposed construction of the said alternate road in the form of a bridge will totally submerge Pichola Lake, which is within the ‘no construction zone’.

The project is also said to be in violation of the Rajasthan Lakes (Protection & Development) Authority Act, 2015. 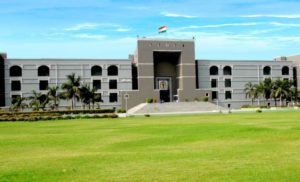 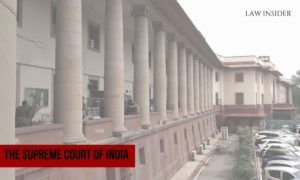 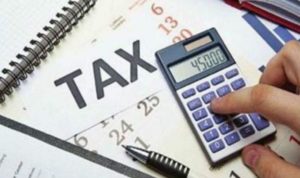 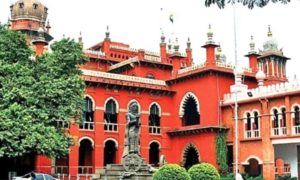