The Appellate Tribunal found that the A.O did not take into consideration various aspects such as nature of the complaint filed against the assessee or the nature of proceedings initiated against him and passed a very cryptic order without giving any sound or convincing rationale behind the same. Therefore, the Appellate Tribunal believed the claim made by the assessee to be bonafide. 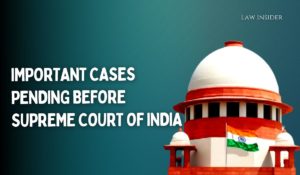 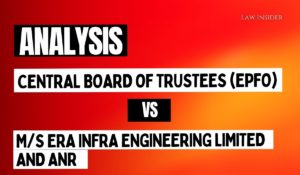 Analysis of Central Board of Trustees (EPFO) Vs.  M/s Era Infra Engineering Limited and Anr 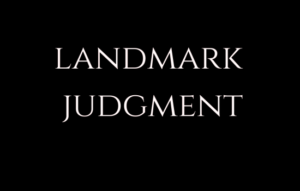