The counsel of petitioner contented that-

The counsel of respondent contented that-

The court granted a decree of judicial separation with cost borne by Brh Kishore. The objection of inordinate delay was not sustained.

The court could not find any satisfactory evidence that the drunkenness was accompanied by insults, abuses, or violence, neither the case was pleaded that drunkenness was causing any damage to the health of the petitioner. But it cannot be denied that the respondent was a habitual drunkard, and his employment and success therein does not prove that he is not so. But the letter of the respondent showed a promise and hope of reform. Thus, the court gave the respondent a chance- to correct his habit and remove the irritant which divides them. 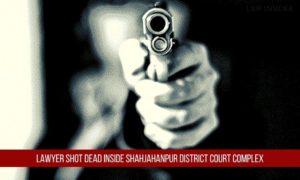