Australia announces that the talks with Facebook have finally resulted in Facebook lifting the ban on Australians sharing news.

Facebook had reacted badly to the legislation, blocking all Australian news content from being seen on its site, while Google had even considered pulling out of Australia.

The social media giant had even prevented Australian citizens from seeing any news on its site, causing a 93% drop in page views via Facebook to Australian publishers.

Google however reconciled with the state, having even made deals to pay for contents from several major agencies, including Rupert Murdoch’s news empire which includes prominent papers from around the world like The Sun (UK), Fox news (US) and 100s of others.

Facebook and Australian Treasurer Josh Frydenberg confirmed their status on the agreement regarding the legislation which is due for debate in Australian Parliament on Tuesday.

The legislation- The News Media Bargaining code, essentially aims to make for an even ground between the media and online giants by forcing Facebook and Google to pay for Australian news medias featured on their platform.

The main complain arises as media and the government speak of Google and Facebook essentially running the world.

Australian Prime Minister Scott Morrison said in statement, ironically on Facebook, that they will not be intimidated to the bullying by Big Tech.

As various organisations say the bill would help with regulation of misleading articles and fake news, small print organisations such as “The New Daily” have opposed the legislation alleging it supports Big Print Media at the expense of small news organisations.

At any rate, Australia seems to be hellbent on passing the legislation, and has no plans of backing out. 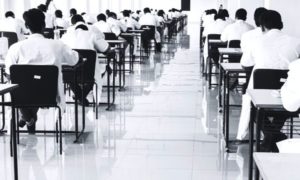 Ministry of Education adds Centre in Dubai for NEET Exam 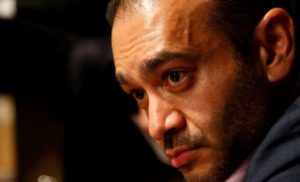