The third round of the Sero-Surveillance report was put forth by the State government to a Division Bench of Justices Hima Kohli and Subramonium Prasad at the Delhi High Court. The report showed a decline of the IGG antibodies seroprevalence in women aged from 18-49 years.

The order read, “Seroprevalence was found to be more in the female gender during the three rounds of Sero Surveillance and least in the age group of 18 to 49 years, as compared to the age group of those below 18 years and those who are above 50 years.”

The order went on to review the COVID-19 testing through RT-PCR mode, and it further commented on the partial utilization of RT-PCR.

The Court said, “Much emphasis has been constantly laid up by this court on ramping up of tests through RT PCR in Delhi but it has not activated the respondent/Delhi Government adequately.”

The Court observed that the testing capacity lies around 15,000 through RT PCR, but the number of tests conducted still float around 11,000, resulting in not utilizing resources to its fullest.

The Court was informed about the Expert Committee’s active involvement in re-strategizing the testing capacity and also the overall strategy.

Sanjay Jain, learned Additional Solicitor General, will inform the Court about the finalization of the commencement of the next Sero Surveillance in the capital. 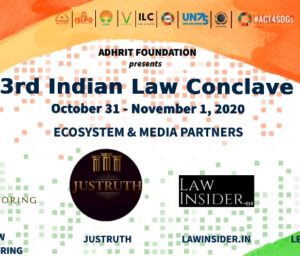