The Bombay High Court-appointed committee has ordered state authorities to not differentiate between natural and man-made wetlands in its latest meeting.

The Bombay High Court-appointed committee, responsible for the protection of wetlands in Maharashtra, directed all the district collectors (DCs) and municipal commissioners along the Konkan coast to initiate a new survey to re-verify the status of all wetlands.

The panel, which met after six months for the first time, has asked the commissioners to submit their report in 15 days.

The panel, in its latest assessment, has directed state authorities to not distinguish between human-made and natural wetlands and consider all areas identified under National Wetland Inventory Atlas (NWIA), Maharashtra, while surveying.

“There is a need for correct interpretation of what constitutes a wetland. This is not happening at the moment.”

The HC, in 2014, had banned construction on wetlands in Maharashtra after a Mumbai-based environmental NGO – Vanashakti had filed a PIL (Public Interest Litigation).

In 2016, the court had ordered the state to set up a grievance redressal committee to protect the wetlands in Maharashtra.

In 2017, the Ministry of Environment, Forest, and Climate Change (MoEFCC) had announced the Wetland (Conservation and Management) Rules 2017 by replacing the 2010 version, for setting up a wetlands authority in all states comprising ministers and other state authorities. The ministry directed all states to prepare a fresh wetland inventory.

In 2019, the Maharashtra environment department proposed a list of wetlands to each district in the Konkan region to verify and submit their status.

Based on the submissions and observations made by the districts in the Konkan region, Misal said that the number of wetlands proposed versus those confirmed for the final notification was infrequent.

He added, “We need to ensure that not a single area is left out that may have the slightest features of what constitutes a wetland, or has already been identified under the NWIA, Maharashtra.” 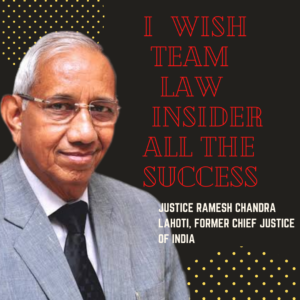