The Allahabad High Court ruled that the mandatory publishing of notice for interfaith marriage would be made optional under the Special Marriages Act, 1954.

The Court stated, “While giving notice under Section 5 of the Act of 1954, It should be optional for the parties to the intended marriage to make a request in writing to the marriage officer to publish or not to publish a notice under section 6 and follow the procedure of objections as prescribed under the act of 1954.”

The court further observed that in case they do not make a request for publication of the notice in writing but give notice under Section 5 the act the marriage officer shall not publish any such notice or entertain any objections to the intended marriage and proceed with this solemnisation of the marriage.

The court stated that the marriages under any personal law do not need any publication of any notice.

The court also stated in the order passed that there is no apparent reasonable purpose achieved making the procedure protective under this act as the discrimination that takes place values the fundamental rights of the class of person adopting the act of 1954 for their marriage.

The Special Marriages Act, 1954 mandates the district marriage officer to display the notice of marriage once the nter-faith couple give written notice of their intention to marry.

The Act further states that if either of the parties do not reside within the local limits of the marriage officer to whom the notice has been given that officer will ensure that a copy of the notice is displayed at one of the other districts within whose limits such a party permanently resides. 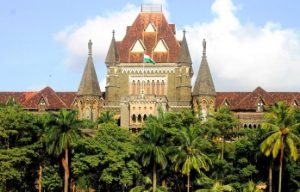 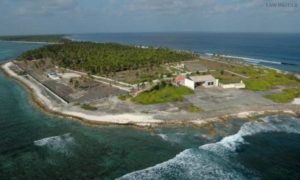 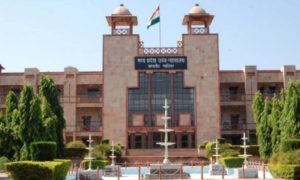 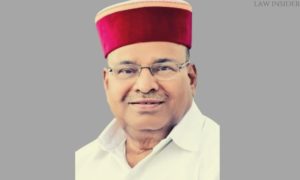